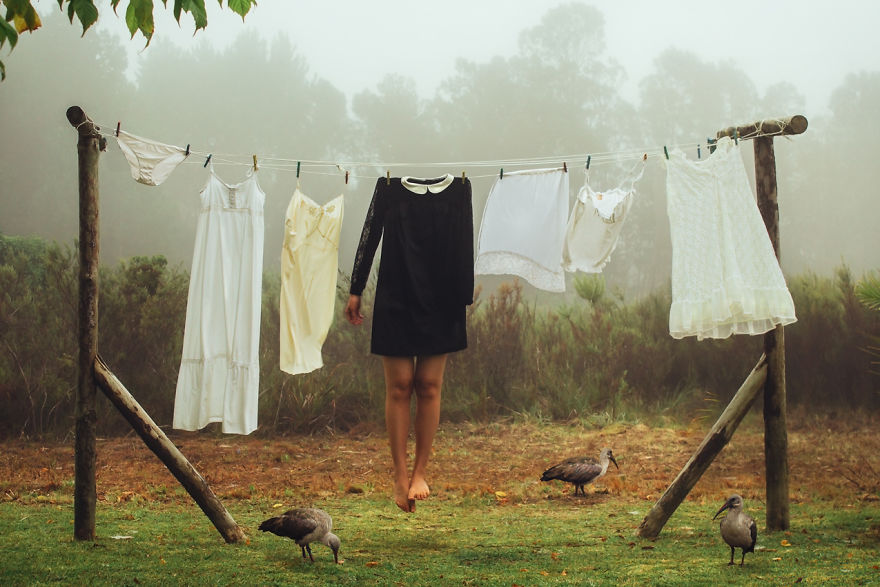 No. I’m only joking.

Shock that the person I thought was a role model and a loving dedicated mother could say on the national TV things I would never expect to hear from her. And to think that I used to copy her style back in the 90s. She was fashion-forward, quite unique, creative and out of the box. Now, this…

She is one of the three hosts of a noontime program that centered around family life. No, I don’t follow it. Nor watch. I just know. From time to time a segment would pass through my feed and sometimes I click on it just to see what’s current from the other side of the world and the other day it’s about choices, priorities. Who is more important, a husband or children? That’s the topic. I thought it was old news. Everyone knows that children first and if push comes to shove and a mother has to choose, no second thought: children it is. A partner you can replace. Easily. But your own kids… c’mon, they are part of you, your own flesh and blood. You’ve carried each of them for nine months, take care of them till they are old enough to attend to themselves and even then, your task as a parent will never finish till you are dead and buried. How could you prioritize your partner over your children? It’s for me unthinkable.

I know there is an exception in every rule. Like if despite all your effort your child becomes so toxic to your existence that there is no other choice but to cut the umbilical cord. But that isn’t the same as choosing between your partner and your offspring. You are choosing for yourself and what is best for your well-being.

Apparently, not everyone thinks the same. At least, not that female host. Her co-hosts are on my side but she is adamant that she has to put her husband first before her children. Like I said I was shocked! And what surprised me, even more, was the fact that their guest expert on the topic was with her 100%.

It’s like saying if your partner and child are drowning or trapped in a burning building you are going to save your husband first instead of the other way around?

I can’t wrap my mind around that ridiculous idea. In my book, if someone thinks this way she doesn’t deserve to be a mother.

What do you think?

Probably you will argue:

Always remember that once kids grow up they will leave you and you will have only each other.

How would you know that he will be there forever?

I am not saying neglect thy husband. Just don’t make him your priority especially when the children are young and needed you most. And when the time comes to choose. Never choose him above your children. Never. No matter what. 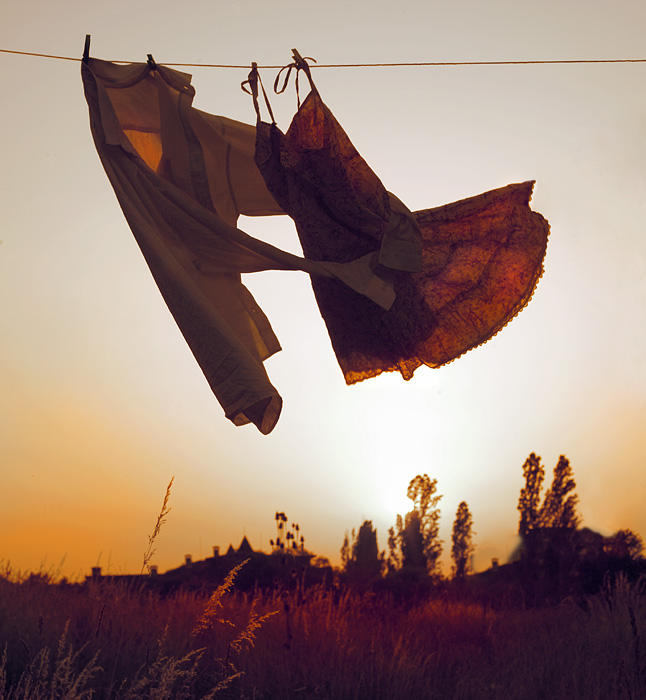