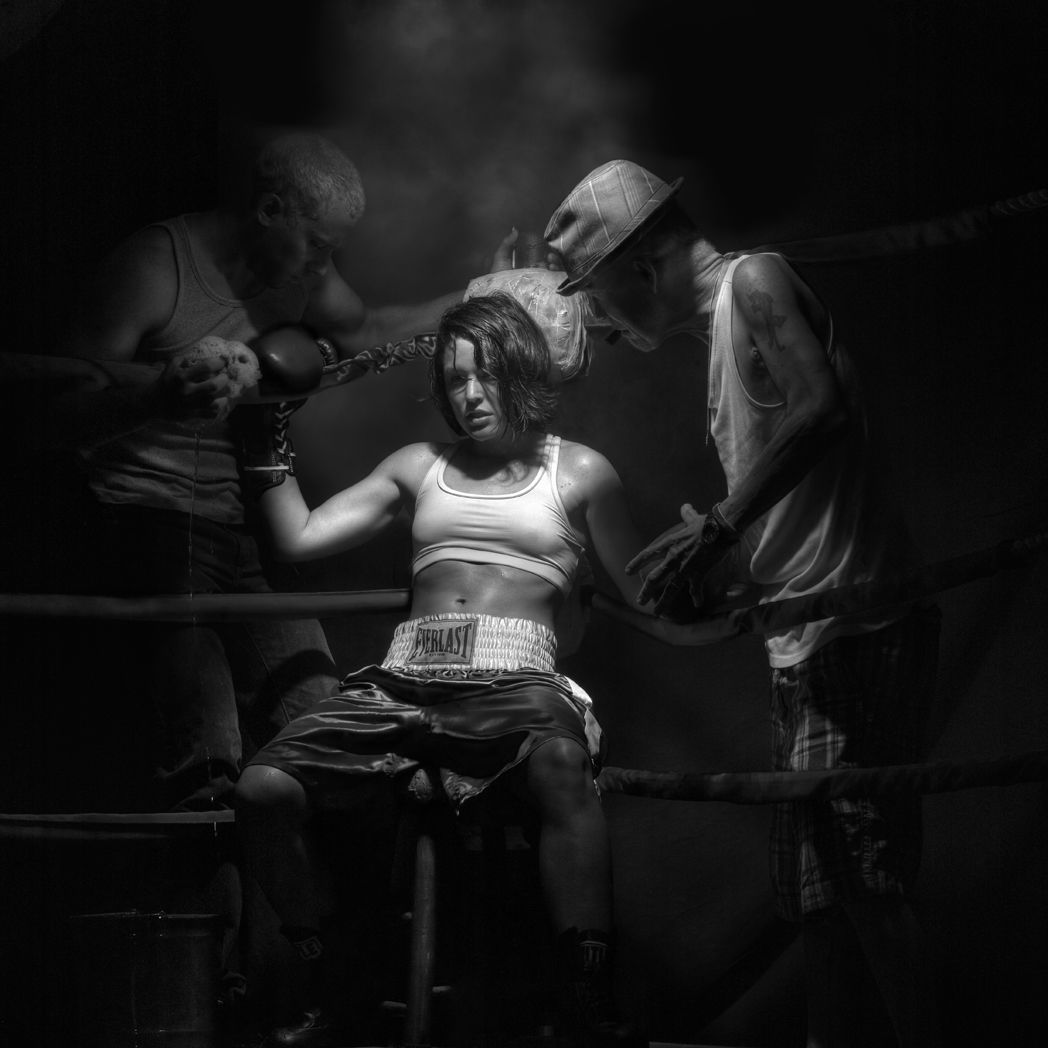 On the 15th of June while sightseeing over the border I had a bad fall and fractured my spine (L-1) An ambulance was called and I found myself immobilized in an Emergency room undergoing a series of tests which involved X-ray, CT scan, and MRI scan. The test results showed a piece of my vertebrae which looks like a wedge of a pizza cleanly separated from the main part, they called it a stable fracture. For the first time in my life I experienced how it was to have a catheter inside me which took them too long to insert because apparently, I have an almost nonexistent urethra. Which reminded me of the paramedic in the ambulance who had to administer an intranasal delivery of morphine after failing to locate any of my veins. Speaking of morphine, that was another first time for me. Never had them before. Now I have two kinds, extended-release morphine, and the usual short-acting opioid plus other things to lighten the overall burden that comes with the condition.

For someone who is as active and energetic and wanderer as me, lying in bed for weeks in one position is deadly not only physically but mentally and emotionally as well. For somebody who is always been independent and proud, being totally dependent on another person for everything including personal hygiene is murder for the soul. I’m ashamed.

I am ashamed and angry with myself for allowing this to happen. A split second of stupidity and error of judgment from my part resulted in this. What I was thinking?

If there is something positive that I would carry with me from this accident is the truth that I have to admit the fact that like it or not, I am not anymore who I used to be. A lesson learned the hard way but it had to happen or otherwise, I will be forever deluding myself that I’m still that person from years ago who knew no bounds, daring and fearless.

Doctors said I’m lucky. It could have been worse. In any other circumstances, I could be paralyzed or dead. The way I fell they suspected a worst-case scenario. I should have not landed where I landed but with some curious twist of fate, I was saved from the life of being forever wheelchair-bound.

But something will never change no matter what, that is my quest for independence and freedom.

I ditched the morphine in the first week and wrestle with pain. I prefer that over addiction and constipation. I was advised not to take the stairs and don’t do challenging work yet but I can’t lie there doing nothing. Besides, our home office is upstairs now since we have converted the downstairs bureau into my bedroom. And there are so many things to do in the garden. I was cooking already the first day because in order to have palatable nutrition I have to cook. I can do a lot of things standing including eradicating climbing plants totally and pruning the roses but sitting is too painful and bending is a big no-no. I cry at night from the pain and my body is in a constant battle with exhaustion but I’m still standing. I don’t dare to take a shower alone and laying in the bath is not yet for the near future but I’m still mobile and I’m glad for that. Pain or no pain.

I will be more careful in the future knowing what I know now. But I doubt what happened will change me as a person. I am who I am.

I will not be able to blog often for a month or two. Another blow to my already shaky constitution watching things that matter to me being taken away one by one but I don’t want to dwell on that for the moment. It’s not good for my healing process. I want to concentrate on getting better so I can catch up fast.

I hope to find you there when the time comes.

Take care all of you and till then. 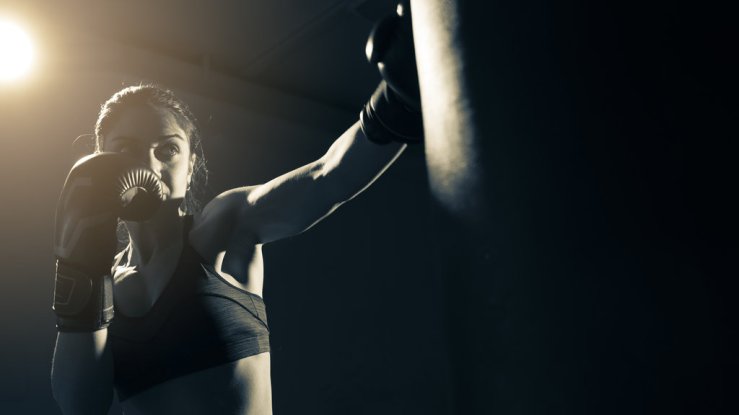 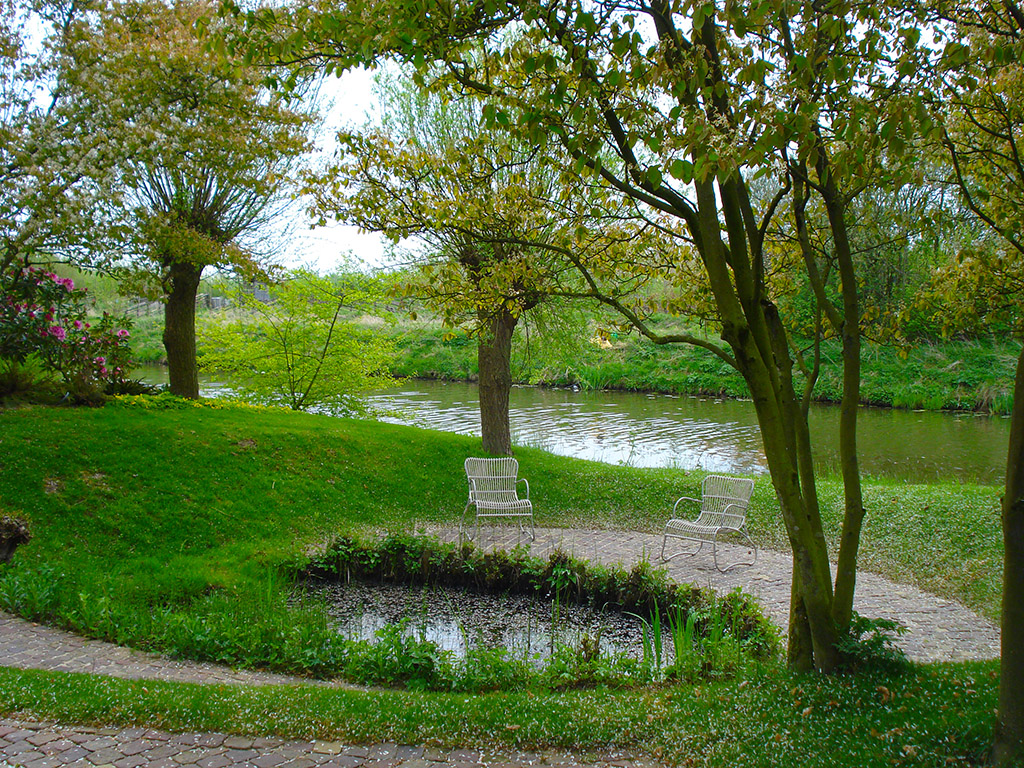 “There is a bench in the back of my garden shaded by Virginia creeper, climbing roses, and a white pine where I sit early in the morning and watch the action. Light blue bells of a dwarf campanula drift over the rock garden just before my eyes. Behind it, a three-foot stand of aconite is flowering now, each dark blue cowl-like corolla bowed for worship or intrigue: thus its common name, monkshood. Next to the aconite, black madonna lilies with their seductive Easter scent are just coming into bloom. At the back of the garden, a hollow log, used in its glory days for a base to split kindling, now spills white cascade petunias and lobelia.

I can’t get enough of watching the bees and trying to imagine how they experience the abundance of, say, a blue campanula blossom, the dizzy light pulsing, every fiber of being immersed in the flower. …

Last night, after a day in the garden, I asked Robin to explain (again) photosynthesis to me. I can’t take in this business of _eating light_ and turning it into stem and thorn and flower…

I would not call this meditation, sitting in the back garden. Maybe I would call it eating light.

I’m going to sit here every day the sun shines and eat this light. Hung in the bell of desire.” 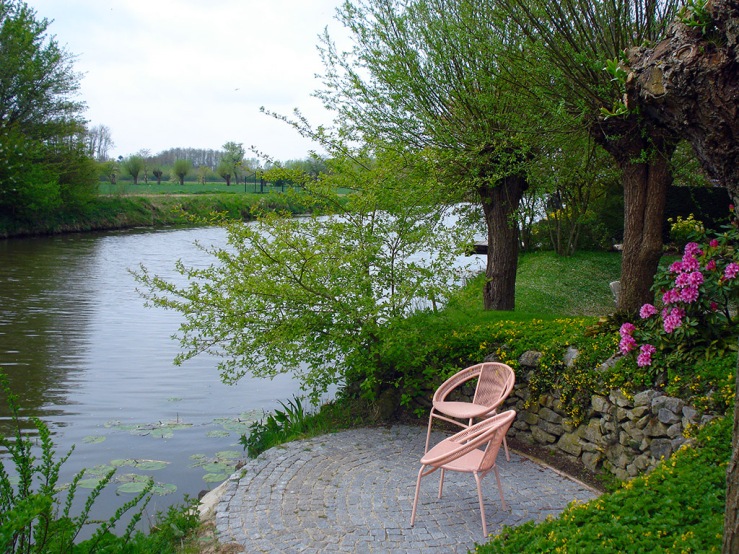