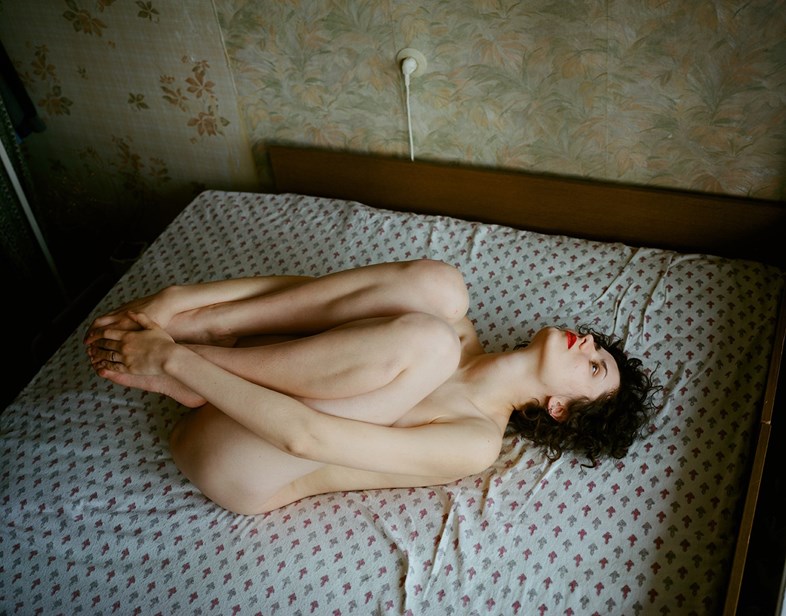 “It is sometimes an appropriate response to reality to go insane.”
― Philip K. Dick

Very dangerous Idea. Imagine omitting the “sometimes” from the above sentence and what you got is a powerful conviction (or excuse) to do something outrageous.

Later on, she will choose to live on the streets than to face her responsibilities, leaving her six children behind. I’ve tried countless times to change her mind, fostering her kids, sending them to school, but although she will play with them and stay for a while, whenever I brought up the topic of her settling down with her children again, she will get hysterics and tell me she doesn’t want headaches anymore and she will disappear again, back to her old habits of moving from one place to another.

It hurts me to think of the horror she had been subjected to being the way she is and living the life she has chosen for herself. Sometimes, she will have deep cuts on her arms or bruises on her bodies. Other times, her hair had been chopped off badly and she was bleeding. Rumor has it she had been gang-raped in the cemetery… It breaks my heart but I am powerless to do anything. You cannot help somebody that doesn’t want to be helped.

I’ve nightmares about it and like her, I avoid thinking about her situation too much for the fear of joining her in her never-ending quest for peace of mind.

Yann Martel said: All living things contain a measure of madness that moves them in strange, sometimes inexplicable ways. This madness can be saving; it is part and parcel of the ability to adapt. Without it, no species would survive.

Maybe that is what my sister is doing, saving herself in the only way she knows how. It might seem insane to onlookers but to her it makes sense. I hope someday she will find what she is looking for. I hope she will find someone who understands her and will take care of her and show her how it is to be loved. She needs it. Love is something she never experienced in her life. Certainly not from my mother who hated her from the moment she was born. Hate she passed on to anyone and everything that has something to do with my sister including her children. I don’t understand it. I will never understand how someone let alone a mother could differentiate her love between her children?

They say all parents do it, they love their children in different ways, seeing each child as an individual, each one with their own unique characteristics, strengths, and weaknesses and may find it easier to understand one child from another. That I could understand. But to hate and shun your own child calling her ugly among so many other derogatory terms is to me unacceptable.

Maybe my mother had her own twisted reasons for doing it. She never told me when she was alive and now that she’s dead, I will never know why. Perhaps that is the madness of my mother, favoring one child among her children.

Maybe we are all mad here in Wonderland.

Some are born mad, some achieve madness, and some have madness thrust upon ’em.

I believe the last one is my sister.

Her mind is too weak to cope with our dysfunctional family situations. But she’s not alone. None of us siblings survived the ordeal of growing up without scars, visible or invisible. The traumas manifested in all sorts of bizarre behaviors which in turn have lead into more compromising circumstances breeding the next generations of the likes of us.

God knows where it will lead.

According to the experts___

When you find yourself locked onto an unpleasant train of thought, heading for the places in your past where the screaming is unbearable, remember there’s always madness. Madness is the emergency exit.

I will keep this in mind. 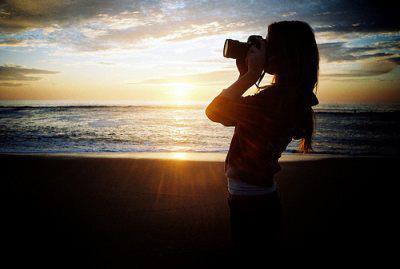 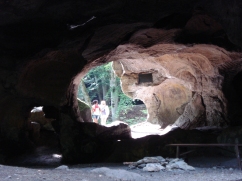 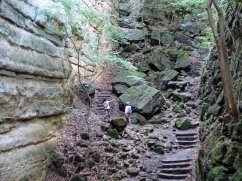 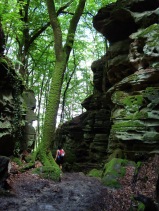 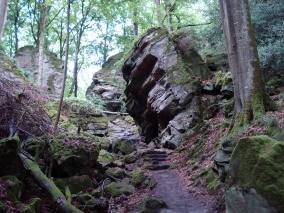 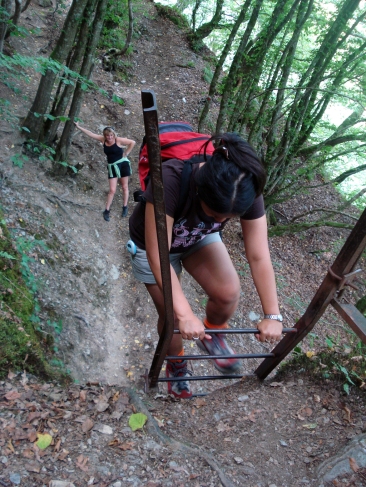 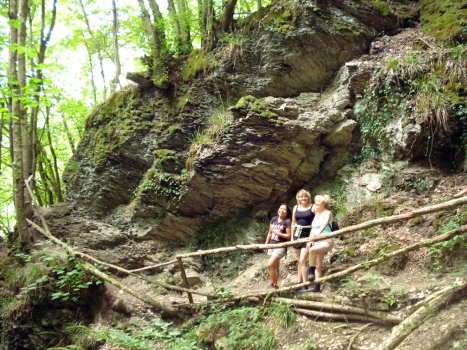 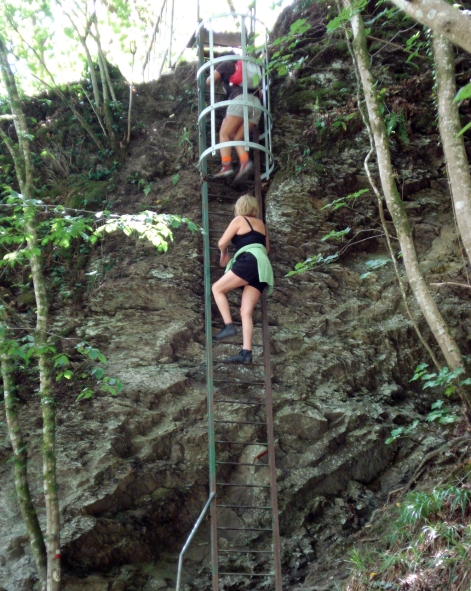 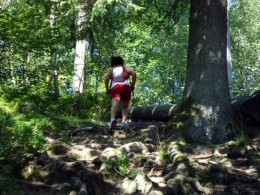 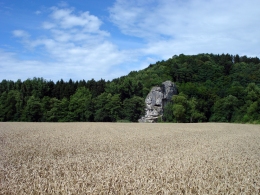 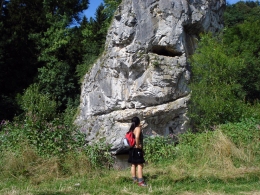 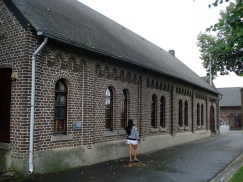 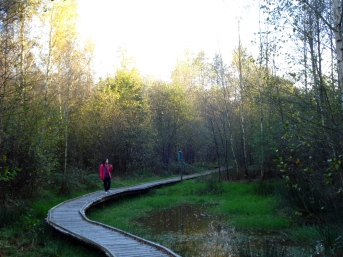 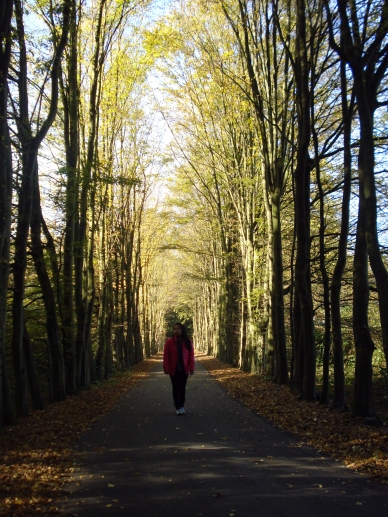 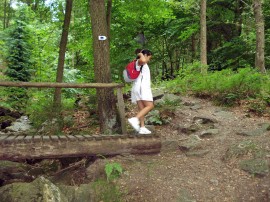 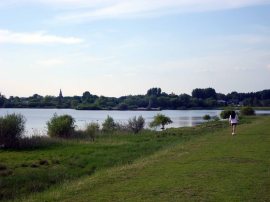 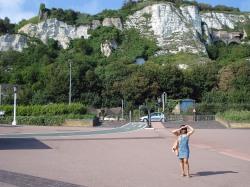 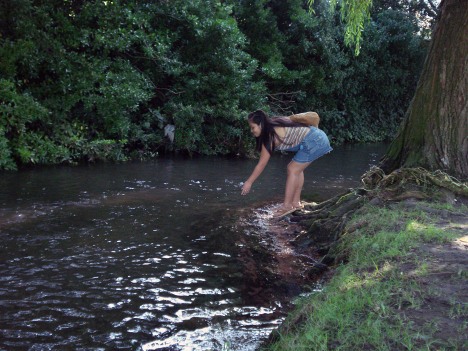 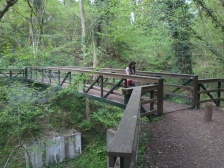 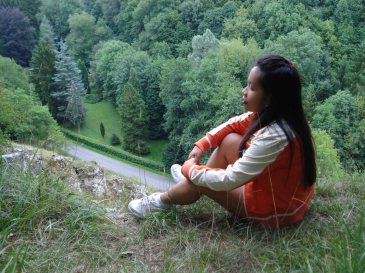 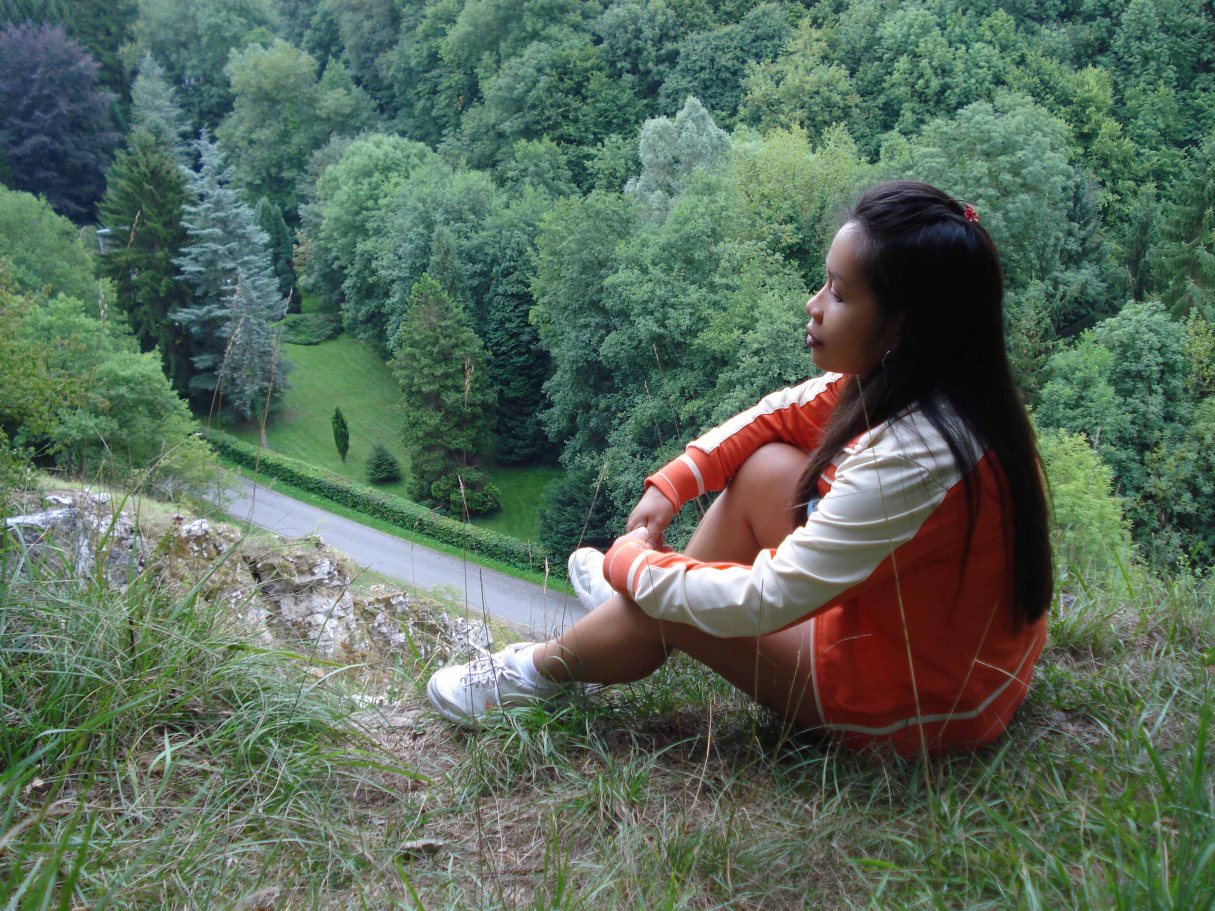 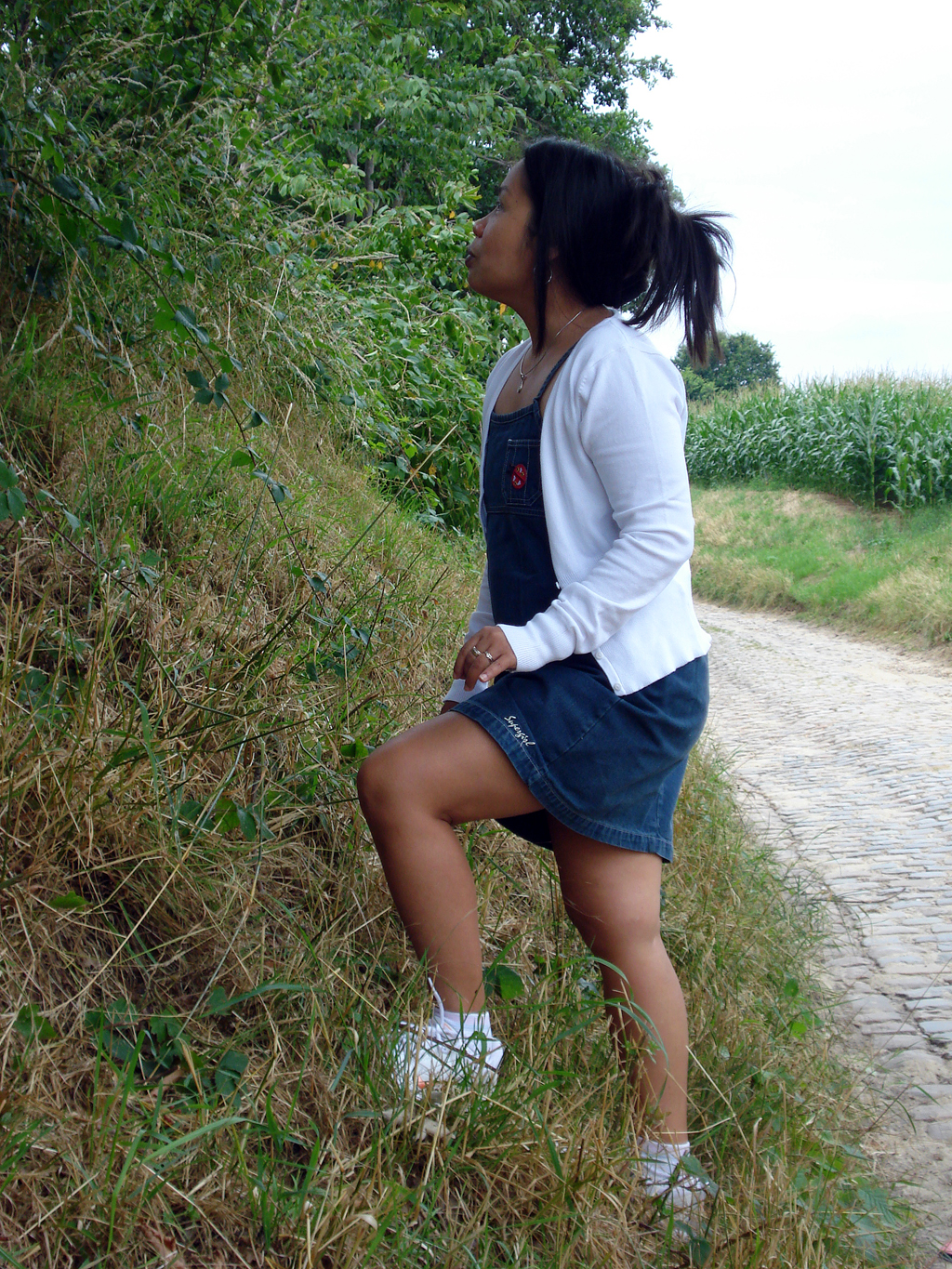