I can’t find anything to write about these days. Since I’ve been back from a three week holiday I don’t put anything substantial on paper. Blame it on real life getting in the way (what a cliché) something I used to laugh about like all the things associated with getting old which I now suffering from. Blame it on the fact that they decided to shelve Daily Prompt and Photo Challenge. I can’t get over it. Yet. I (we) should have known when they suddenly decided to put a stop to ever useful lots of fun Blogging U. The platform where I used to put on thoughts is now dead and waiting to be buried. Not this, another one; my learning ground before I came here. A dating site in fact. I know, I know… I discovered it through my ex. I wanted to find out what he was up to and created a fake account. I found out one can blog there too and that’s how I introduced myself to blogging. I don’t say that this one will suffer the same fate because it seems to be thriving. Bussiness wise as far as I understand but of course I could be wrong. I’m concerned about the future of personal bloggers like me. Will there be still a niche for them (us) in the near future? I know about domains and such but I’m not convinced. You know what I mean. The bright side of all of these is I’m enjoying the real life or rather I decided I will practice not Carpe Diem But Carpe Omnia. It’s like suddenly I realized that it’s five to midnight and I have to hurry if I hope to get to the party. Let’s see coming Winter if I am still in the same mood. I have an inkling or rather to be on the safe side, I decided to go on holiday three times a year. Better than sitting on the front of the computer typing words that might or might not happen. Anyway, that’s it for now. Next time I will tell you about the time I was waiting for a bus in La Palma and saw something funny, painful and inspiring at the same time. 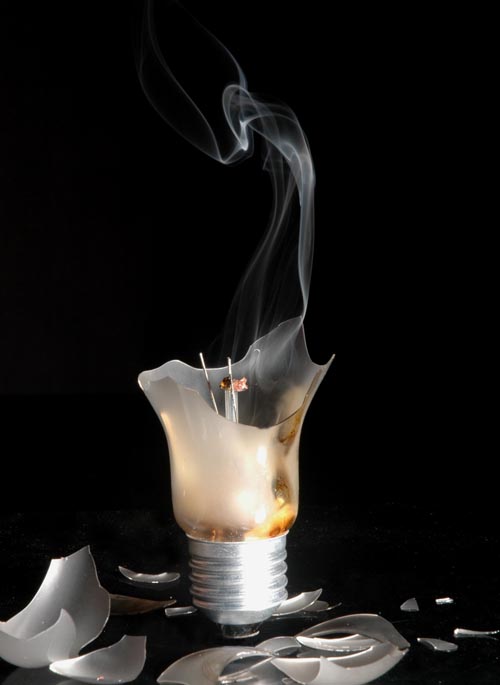