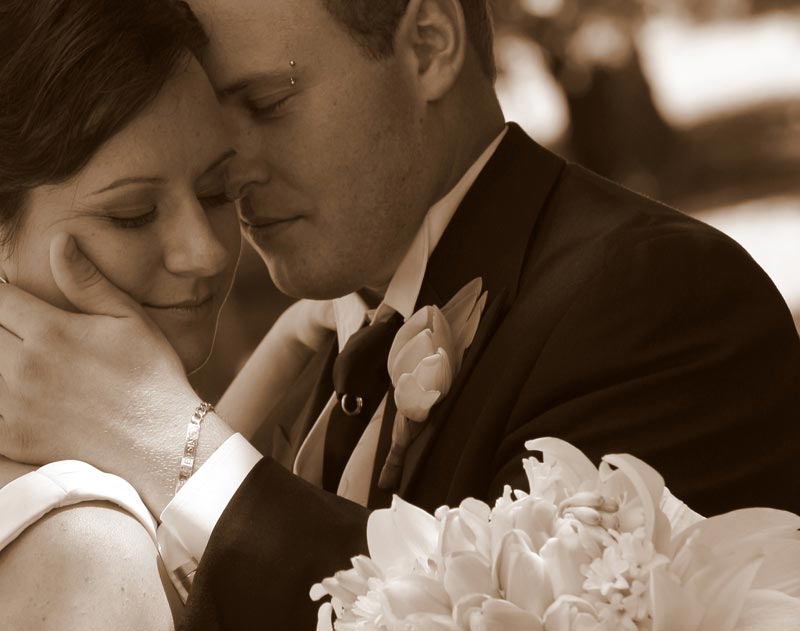 My father used to say: Once you commit yourself to something, you have to give it all, heart and soul or otherwise don’t do it at all. I abide to that rule since day one and still live by it. A source of ongoing conflict between me and D. He has an irritating ways of doing everything halfheartedly, especially those that don’t interest him and I can tell you nothing interests him much. Aside of course for the things that directly and personally concern him like technology and chocolates. No, I am not complaining. Just trying to make an example I can vouch for. Like yesterday, I asked him to kindly deadhead a rose bush- just one rose bush- by the fence in the front garden (gardening doesn’t interest him) because it has climbed higher than I can reach. This morning looking out I saw that the dead flowers are still hanging on the canes. When I asked him about it he said he removed the spent blooms that was hanging outside the fence and will do the rest in the near future. There was only one flower outside the fence, the rest are inside, and since he was busy with it anyway why not cut all the dead effing flowers?

But that is D. He is fond of procrastinating, waltzing around, and only doing things you assigned him to do if he likes to do it. He is lost without manual and in most tasks you even have to hold his hand and guide him through it and if you are impatient like me, you will end up doing everything by yourself. I can’t take his words at face value because what he says and what he does are completely different things. I’m talking about simple things like locking the doors, windows, setting the alarm, putting the car inside switch off the cooker and so on. Little things that can have irreversible damage if something goes wrong and believe me it did already in the past. There were other big negligence caused disasters that costed us money which can be avoided if he only commit himself of not doing the same mistakes over and over again. “Next Time” is his favorite excuse. Always next time. But although if I’m lucky he will indeed not do the same exact mistake again, he will do it other way- same MO different concept. Mind blowing.

He drives me crazy (and probably I do the same to him with my goal-oriented perfectionist ways of doing things) but we are married to each other. We made a commitment a long time ago to stay together for better or for worse. He is a sweet guy. You can’t argue with him because he doesn’t say a thing and just stands there. Fights cannot escalate when it’s only you doing the talking. His most endearing qualities are the ones that can also make me want to sign a divorce paper blindfolded, like being passive and childish, accommodating, nonchalant and diffident. Sometimes I really want to give up but I am stubborn. Once I commit myself into anything I see to it that I did already everything possible for the cause to work out before throwing in the towel. So when I close the door there will be no regrets and no self-reproach later on. That’s why probably it took me twenty years to walk out from my first marriage even though it was a living hell. My tenacity for holding on while others would have already jump off ship could also be my downfall.

I’ll take a shower now before I get carried away again. This evening I will be attending the premier of my favorite movie of all times: Transformers. See yah later…