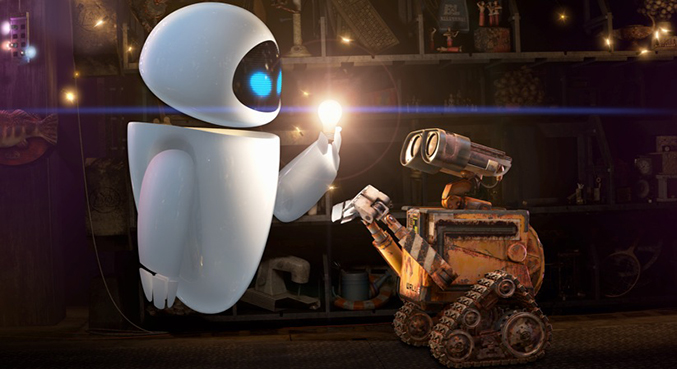 This one is going to be different. I can promise you that. But I can also promise that you won’t ever be uninspired or bored – this is the girl who will change you, she won’t ever take your shit, and you’ll be a better man because of it.

She comes across as a paradoxical mix of outgoing but introverted, very social but seldom out. When you’re so used to not needing anyone, you know exactly who you are, and she’ll never fake anything because of it. This makes maintaining relationships a constant struggle for her. She’ll connect with many, and they’ll quickly feel comfortable with her, but it takes her a while to feel fully comfortable, so she can only take being around others incrementally.

This might frustrate you. There seem to be so many walls to break down. Just when you start to feel like you’re figuring her out – you find another piece to the puzzle that throws everything off. Be patient. She’s this tough because she had to be. Something happened that taught her to never need anyone. Someone she needed left before she was done needing them. But none of this will spill out easily. She’s extremely uncomfortable with other people seeing her vulnerable or in pain. Her emotions and pain are hers, and this is what she’s used to.

She’ll tell herself she doesn’t need you. She’ll make situations worse by trying to suppress her feelings about them. When you fall for the girl who’s used to not needing anyone, believe that she has more feelings and layers than she knows what to do with. Her instinct will be to try to compose herself. When she does open up to you, it’s everything. Being emotionally naked with someone is how she expresses her love.

She’ll know exactly who she is and what she wants. When you’re used to not needing anyone, you do what you want, when you want, and without asking permission or informing anyone. She loves this part of her identity, but she secretly wants you to confront her. She’s hoping that sometimes, you’ll put your foot down, and challenge her stubborn ways.

She’s strong, maybe even too strong for you at first. Don’t let this fool you. This is her outer shell. Her armor. She is so used to taking care of herself that it’s going to be hard for her to let someone else in. It took a lot of work to get to where she is: Independent, taking no shit and being happy on her own. She’s afraid to let you in because she’s afraid of what will happen if you might leave.

I can promise you it won’t be easy, she’ll hang on to her walls for as long as she can. She will be enigmatic. She will always want things her way, and she’ll fight you when she doesn’t get it.

She’ll even try to push you away. This is how she protects herself.

But when you really get to know her, she’ll be the girl who will change your life. Don’t always give in to her, but be patient with her. She’s strong, but she’s also scared – scared of love, scared of needing someone, and definitely scared of you.

Because even if she says she doesn’t need you, at her core she is just a girl who has more love than she knows what to do with. 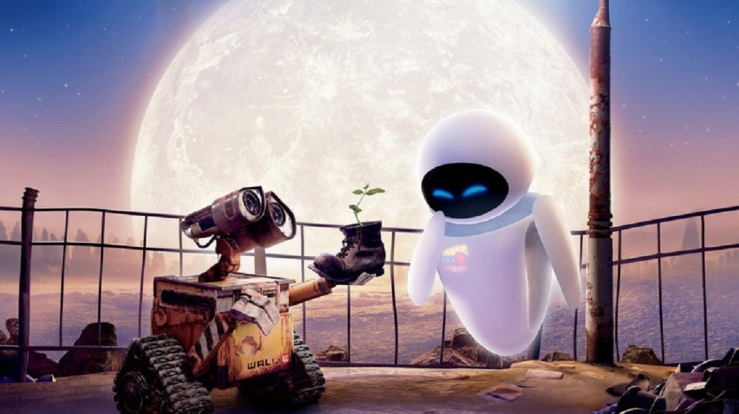