How do you define the term “soulmate,” and do you believe in the existence of such a person — for you?

Looking for the true meaning of soulmate online I stumbled upon this “scary” passage:

In his dialogue The Symposium, Plato has Aristophanes present a story about soulmates. Aristophanes states that humans originally had four arms, four legs, and a single head made of two faces. He continues that there were three genders: man, woman and the “Androgynous”. Each with two sets of genitalia with the Androgynous having both male and female genitalia. The men were children of the sun, the women were children of the earth and the Androgynous were children of the moon, which was born of the sun and earth. It is said that humans had great strength at the time and threatened to conquer the gods. The gods were then faced with the prospect of destroying the humans with lightning as they had done with the Titans but then they would lose the tributes given to the gods by humans. Zeus developed a creative solution by splitting humans in half as punishment for humanity’s pride and doubling the number of humans who would give tribute to the gods. These split humans were in utter misery to the point where they would not eat and would perish so Apollo had sewn them up and reconstituted their bodies with the navel being the only remnant harkening back to their original form. Each human would then only have one set of genitalia and would forever long for his/her other half; the other half of his/her soul. It is said that when the two find each other, there is an unspoken understanding of one another, that they feel unified and would lie with each other in unity and would know no greater joy than that.

In current usage, “soulmate” usually refers to a romantic partner, with the implication of an exclusive lifelong bond.This is to say, the word is used with more rarity than other terms associated with ‘romantic partner’. It is a very versatile term, being defined differently by different individuals, as it is related to the concept of love. It commonly holds the connotation of being the strongest bond with another person that one can achieve. Soulmate is not used as often as other terms representing the same idea, and this is likely to lead to its perceived rarity in meaning. The definition ranges widely and cannot be pinpointed. It is commonly accepted that one will feel ‘complete’ once they have found their soulmate, as it is partially in the perceived definition that two souls are meant to unite.

Soul Mate: Someone who is aligned with your soul and is sent to challenge, awaken and stir different parts of you in order for your soul to transcend to a higher level of consciousness and awareness. Once the lesson has been learnt, physical separation usually occurs.

Life Partner: A companion, a friend, a stable and secure individual who you can lean on, trust and depend on to help you through life. There is a mutual feeling of love and respect and you are both in sync with each others needs and wants.

I say: Sometimes your knight in shining armor is just a retard in tin foil.

So, Life Partner is the one we married, the most practical choice, the person we can live, build life and future with and soulmates are the ones that got away. The individuals we share passion, adventures, self-consuming romances and deep rooted feelings. The ones who can make our bodies and souls sing and can give us unforgettable memories we are longing to experience again from time to time. Soulmate is the person we are only going to encounter once in a lifetime.

Well, the choice is easy then. I consider myself lucky to have experience both… 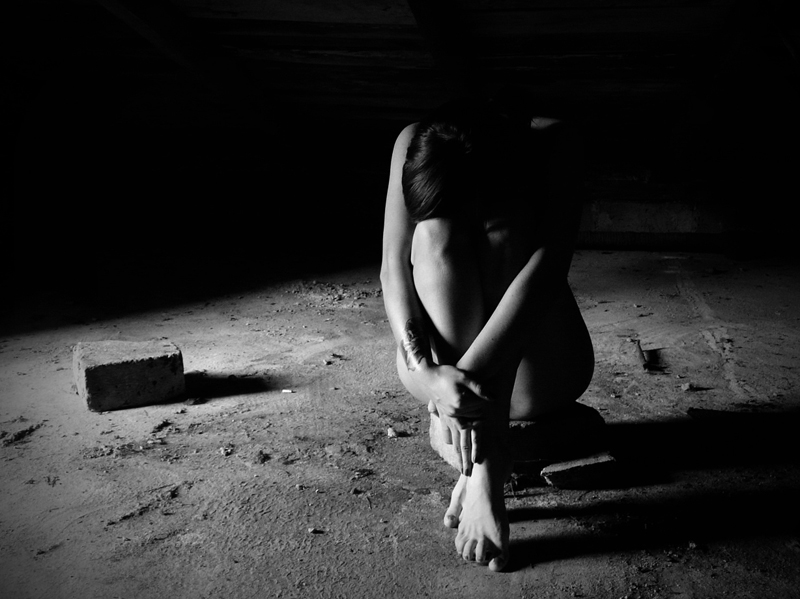 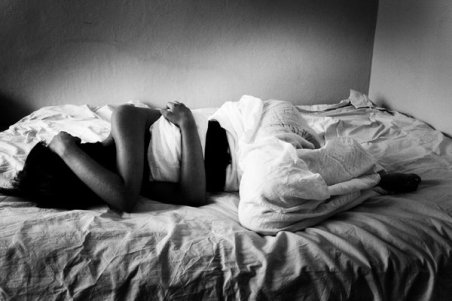